2013  SAP System was introduced, the company entered a new era of system management 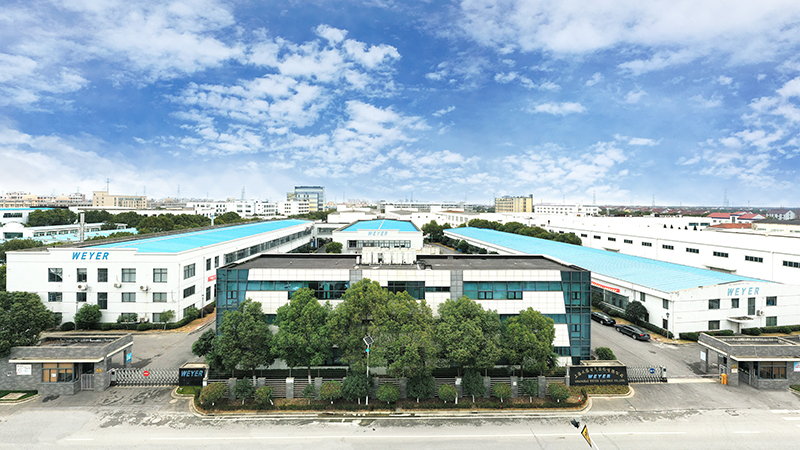 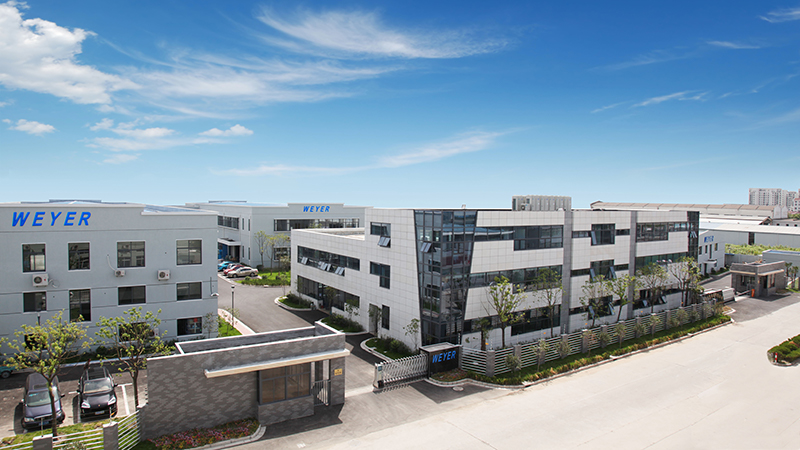 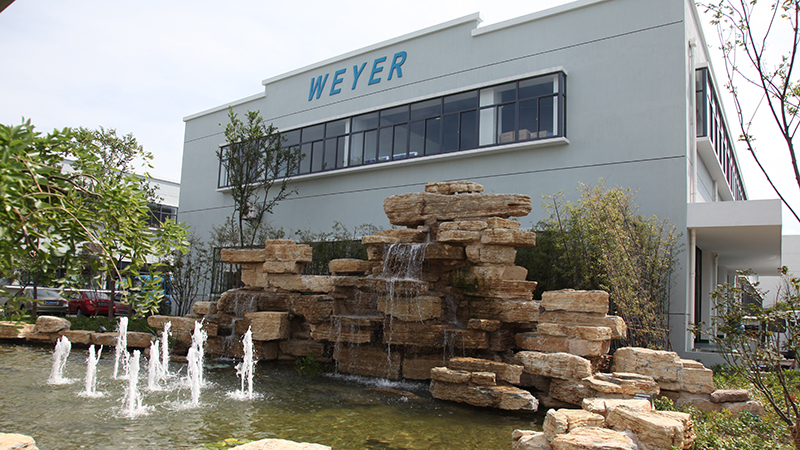 Quality is an important component in WEYER’s corporate philosophy. We have an efficient quality management team testing regularly and randomly the products in our international laboratory. We guarantee the quality of our products under normal usage and supply quick after-service for products maintenance. Our quality management is certified according to ISO9001 & IATF16949.

Technology leads innovation. We continuously develop and invest cutting-edge, innovative production, machine and technology. We have a strong R&D team to create new-design solutions to help end users protecting the cables safety and adding benefits economically. We also have a professional mold team to upgrade our mold structure using the latest mold technology for improving quality of the products and reducing its cost.

Weyer has a high service concept: try our best to provide customers with differentiated, branding and fast services. Weyer are always offering best solution for the project to make the perfect protection system. Weyer are always delivering on time to meet the customers’ requirements. Weyer are always providing efficient after-service for installation and maintenance. 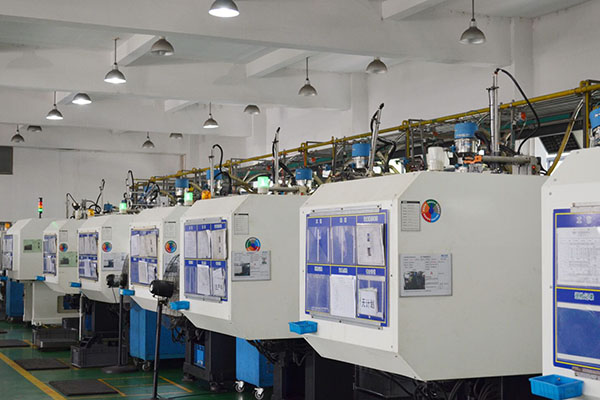 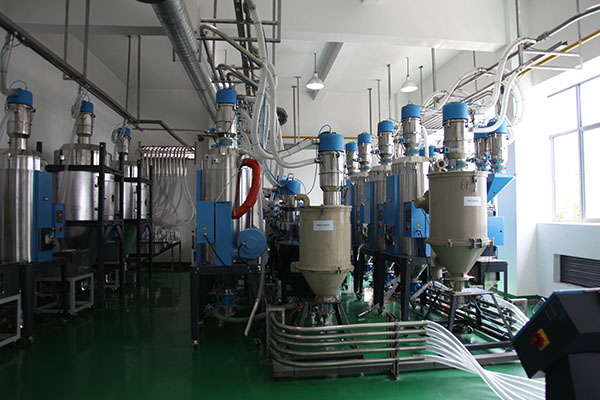 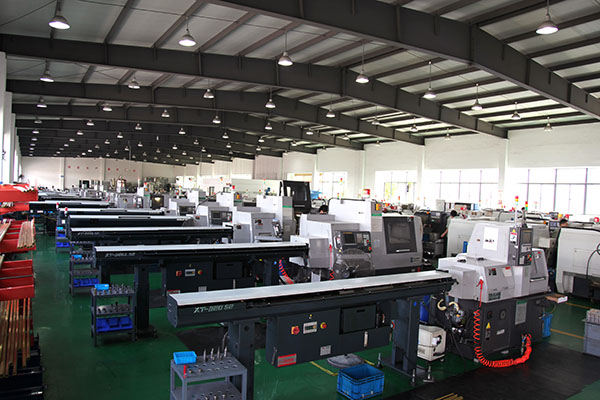 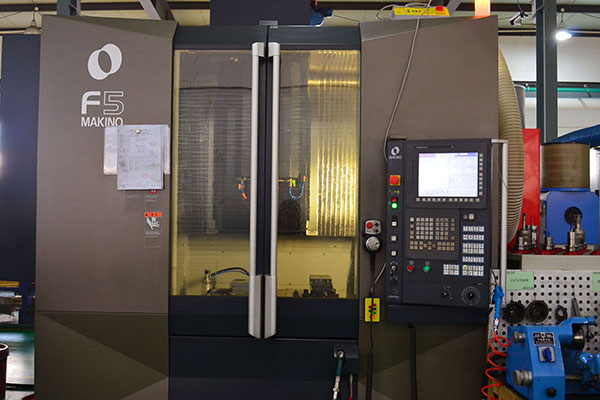 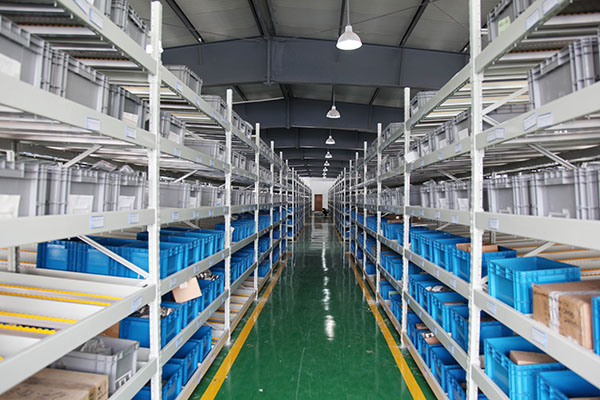 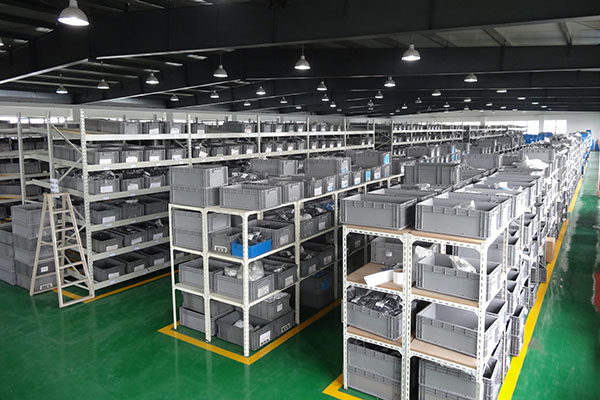 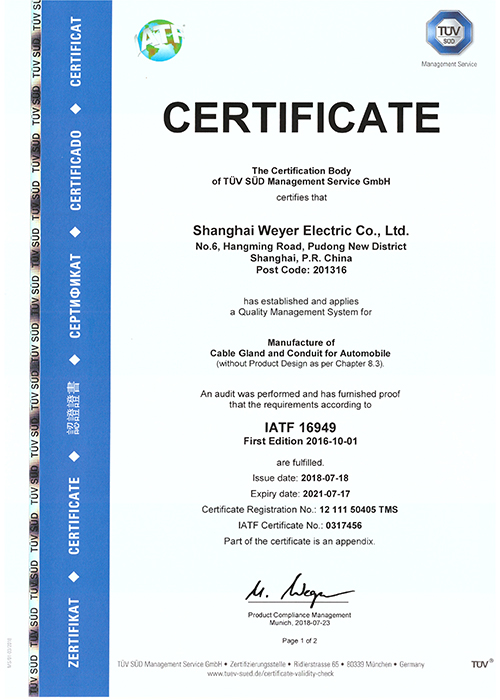 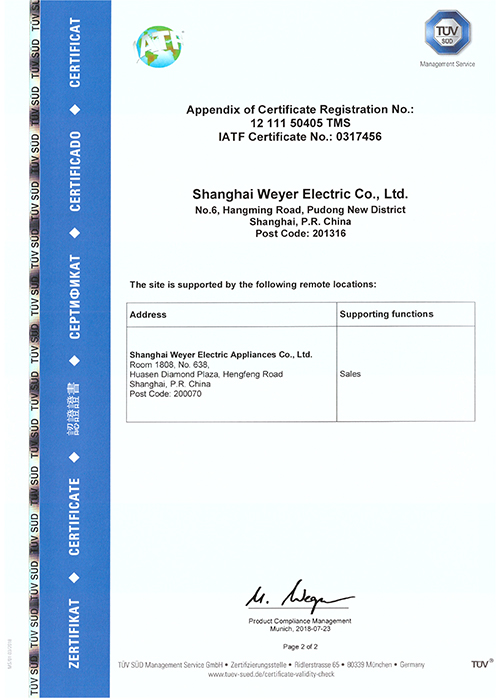 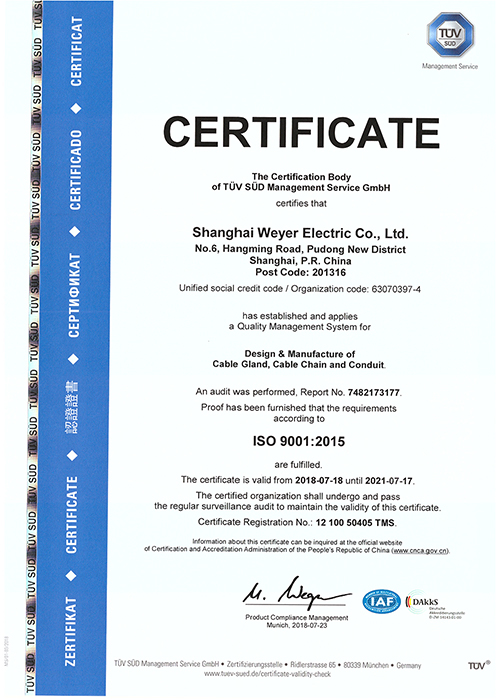 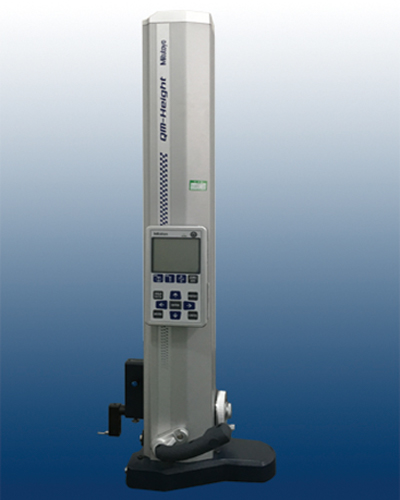 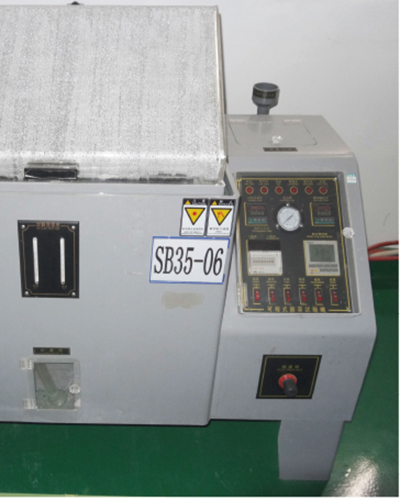 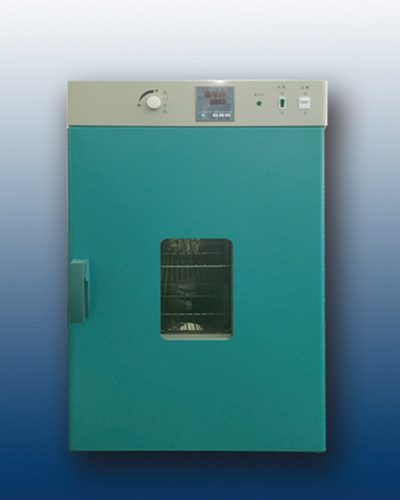 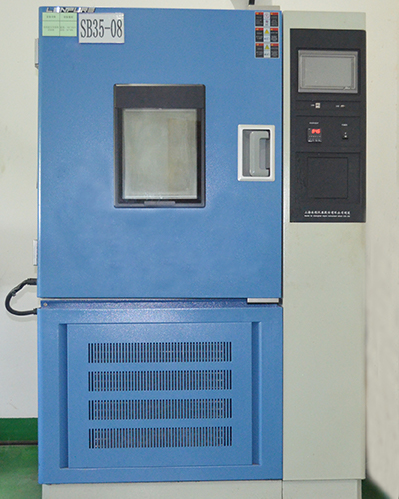 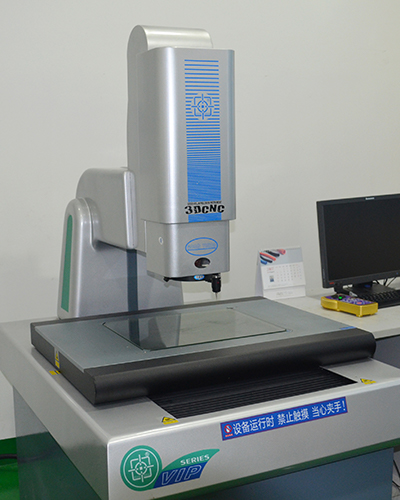 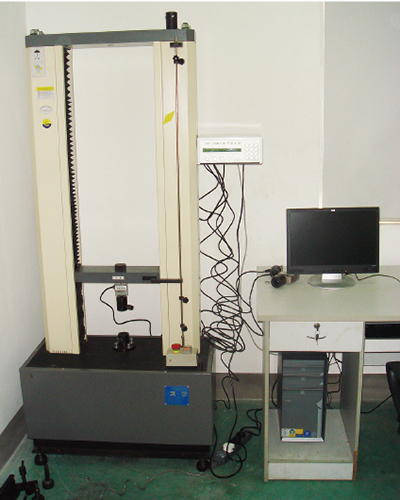 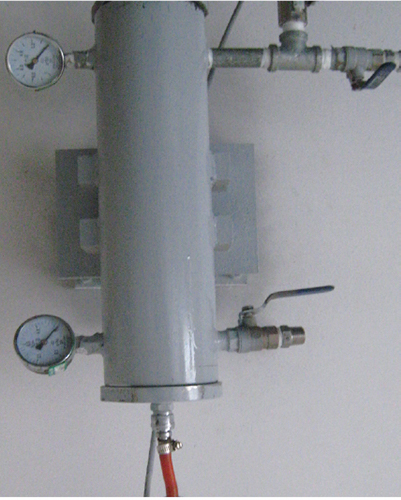 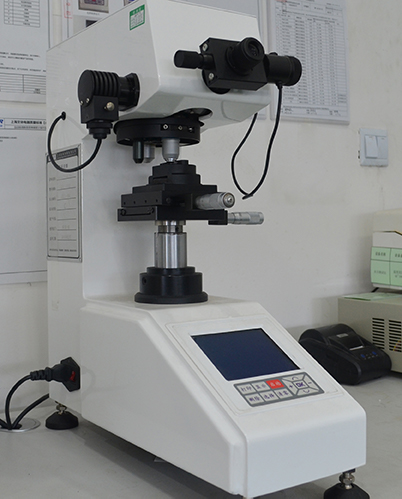